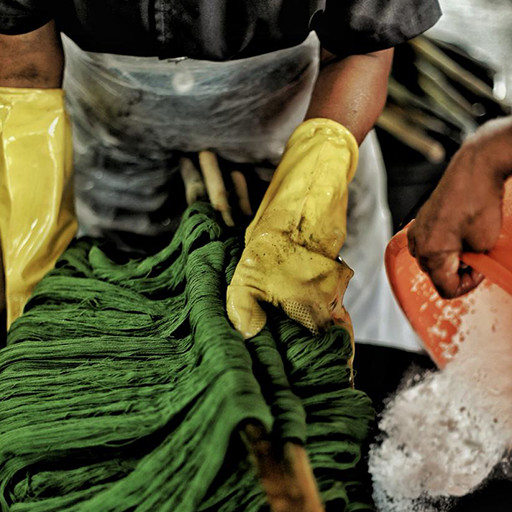 In 1960 the firm began distributing hand woven fabrics for furnishings produced in Kerala, India. In doing so, Parry Murray became one of the first companies to sell such fabrics to the West. This soon became the company’s speciality and its long-standing heritage in the industry has helped it to become a leader in the field.